Welcome to YA Scavenger Hunt! This bi-annual event was first organized by author Colleen Houck as a way to give readers a chance to gain access to exclusive bonus material from their favorite authors…and a chance to win some awesome prizes! On this hunt, you not only get access to exclusive content from each author, you also get a clue for the hunt. Add up the clues, and you can enter for our prize–one lucky winner will receive one book from each author on the hunt in my team! But play fast: this contest (and all the exclusive bonus material) will only be online for 120 hours! Go to the YA Scavenger Hunt page to find out all about the hunt. There are SIX contests going on simultaneously, and you can enter one or all!

I am a part of the RED TEAM–but there is also a blue team, a gold team, a green team, a purple team, and a pink team for a chance to win a whole different set of books!

If you’d like to find out more about the hunt, see links to all the authors participating, and see the full list of prizes up for grabs, go to the YA Scavenger Hunt page.

Directions: Below, you’ll notice that I’ve listed my favorite number. Collect the favorite numbers of all the authors on the red team, and then add them up (don’t worry, you can use a calculator!).

Entry Form: Once you’ve added up all the numbers, make sure you fill out the form here to officially qualify for the grand prize. Only entries that have the correct number will qualify.

Rules: Open internationally, anyone below the age of 18 should have a parent or guardian’s permission to enter. To be eligible for the grand prize, you must submit the completed entry form by October 4th, at noon Pacific Time. Entries sent without the correct number or without contact information will not be considered.

Today, I am hosting Natalie Mae on my website for the YA Scavenger Hunt!

Natalie Mae is an ex-programmer, dessert enthusiast, and author of young adult novels. She has also been a freelance editor and Pitch Wars mentor, and feels it notable to mention she once held a job where she had to feed spiders. Her work has been acclaimed by People Magazine, School Library Journal, Kirkus Reviews, Amazon, USA Today, YALSA and HuffPost.

Find out more information by checking out Natalie’s website or find more about her book here!

Perfect for fans of Victoria Aveyard and Holly Black, The Kinder Poison is an enthralling fantasy adventure that follows a teenage girl chosen to be the human sacrifice in a deadly game between three heirs who will do anything for the crown.

Zahru has long dreamed of leaving the kingdom of Orkena and having the kinds of adventures she’s only ever heard about in stories. But as a lowly Whisperer, her power to commune with animals means that her place is serving in the royal stables until the day her magic runs dry.

All that changes when the ailing ruler invokes the Crossing. A death-defying race across the desert, in which the first of his heirs to finish–and take the life of a human sacrifice at the journey’s end–will ascend to the throne. With all of the kingdom abuzz, Zahru leaps at the chance to change her fate if just for a night by sneaking into the palace for a taste of the revelry. But the minor indiscretion turns into a deadly mistake when she gets caught up in a feud between the heirs and is forced to become the Crossing’s human sacrifice.

Now Zahru’s only hope for survival hinges on the impossible: somehow figuring out how to overcome the most dangerous people in the world.

Hello readers! I’m pleased to offer an exclusive scene related to The Kinder Poison that has never before seen the light of day. In November of 2014, I had the first seeds for the idea that would eventually become this novel, but at that point I didn’t even know who the human sacrifice would be – and I’d planned to write the entire book from two points of view, the prince depicted below (who some of you will recognize instantly), and the human sacrifice. I ended up later switching the entire draft to the sacrifice’s point of view, but this scene always stuck with me.

You don’t need to have read The Kinder Poison to understand or enjoy this early prologue, and it won’t spoil anything, so dive in with reckless abandon! Readers who are familiar with the book: note that many details have changed between this and the final draft, so certain characters (like the king) are much darker. But I hope you enjoy this raw insight into how a book can evolve from early concept to published work!

Love equaled pain. That was the first lesson the king taught his son.

In actuality, the son had learned many things from his father before that night, growing into them like a sapling being overtaken by weeds. How to interrupt people who were wasting his time. How to quiet a room by standing. How to inspire fear with a single look, a single word. The king was as powerful in a tirade as he was silent.

But the pain. Of all the things his father had done to twist and shape him, that was what the son remembered most.

It had happened here, in this garden. The prince had been twelve. So had Maia. He remembered how her scream had echoed between the stone arches; how the very plants trembled with the sound, the lilies turning their white heads away. Maia’s blood, pouring from her small mouth, staining her ivory robes. Her eyes, yellow as poison, watching him the whole time. As if he should feel any guilt at all for her betrayal. She should have been grateful. The typical punishment for killing the rare, magical creature she had was lifelong imprisonment. It was the prince who had insisted she serve in the guard for her lifetime instead.

But it was not seeing his father cut out Maia’s tongue that had branded the prince. Or even how brave Maia had tried to be, with her single scream and her silent tears. It was the look of disgust his father threw at him when he had finished. It was the painful way the king gripped the prince’s shoulder, his fingers wet with Maia’s blood, crushing, crushing, unrelenting even after the prince cried out.

“Did you make her do this?” the king had spat.

The prince shivered beneath the memory. The garden tonight looked very different than that day, the trees taller and more skeletal, the small moat around its border shining with stars instead of blood. The prince knelt between two peach trees, holding his cape back with one hand. The other hovered over a marble stone, its polish dulled by so many who had knelt to receive the king’s wrath. Five years of knees had fallen here since Maia.

Did you make her do this?

It wasn’t the pain of the king’s grip on his shoulder, the prince thought. It was that he’d felt his father reaching, not physically, but with mental fingers that plucked through the prince’s head like spiders, searching for the truth. The king’s gifting—his ability to read minds—was one of the most revered powers in their nation. And one of the most detrimental. Every time his father used it he lost more of his own memories as they were replaced by those of other people. And so he’d told the prince he used it only in the most extreme circumstances … and only on those he didn’t trust.

Beneath the throbbing in his shoulder and Maia’s quiet whimpers, the prince had finally understood. Love was not the sappy, prancing thing he’d seen in plays or read about in books. It was not made from hope or loyalty or joy. When it was real, it bit deeper than a knife. Deeper than his father’s bone-crushing lack of trust.

Soon this stone would be his. And this garden. And the water running through it and down to the village.

And he would love his people as his father had taught him to. 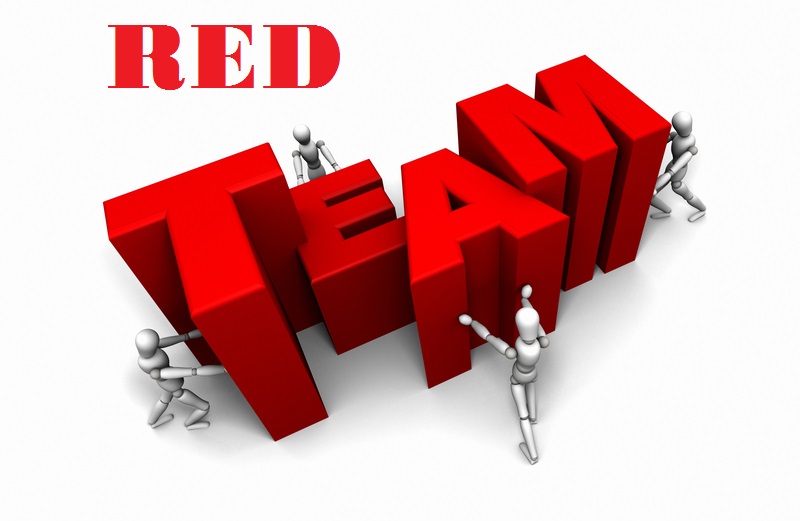 And don’t forget to enter the contest for a chance to win a ton of books by me, Natalie, and more!

To enter, you need to know that my favorite number is 27.

Add up all the favorite numbers of the authors on the red team and you’ll have all the secret code to enter for the grand prize!

To keep going on your quest for the hunt, you need to check out the next author HERE!

2 thoughts on “YA Scavenger Hunt” 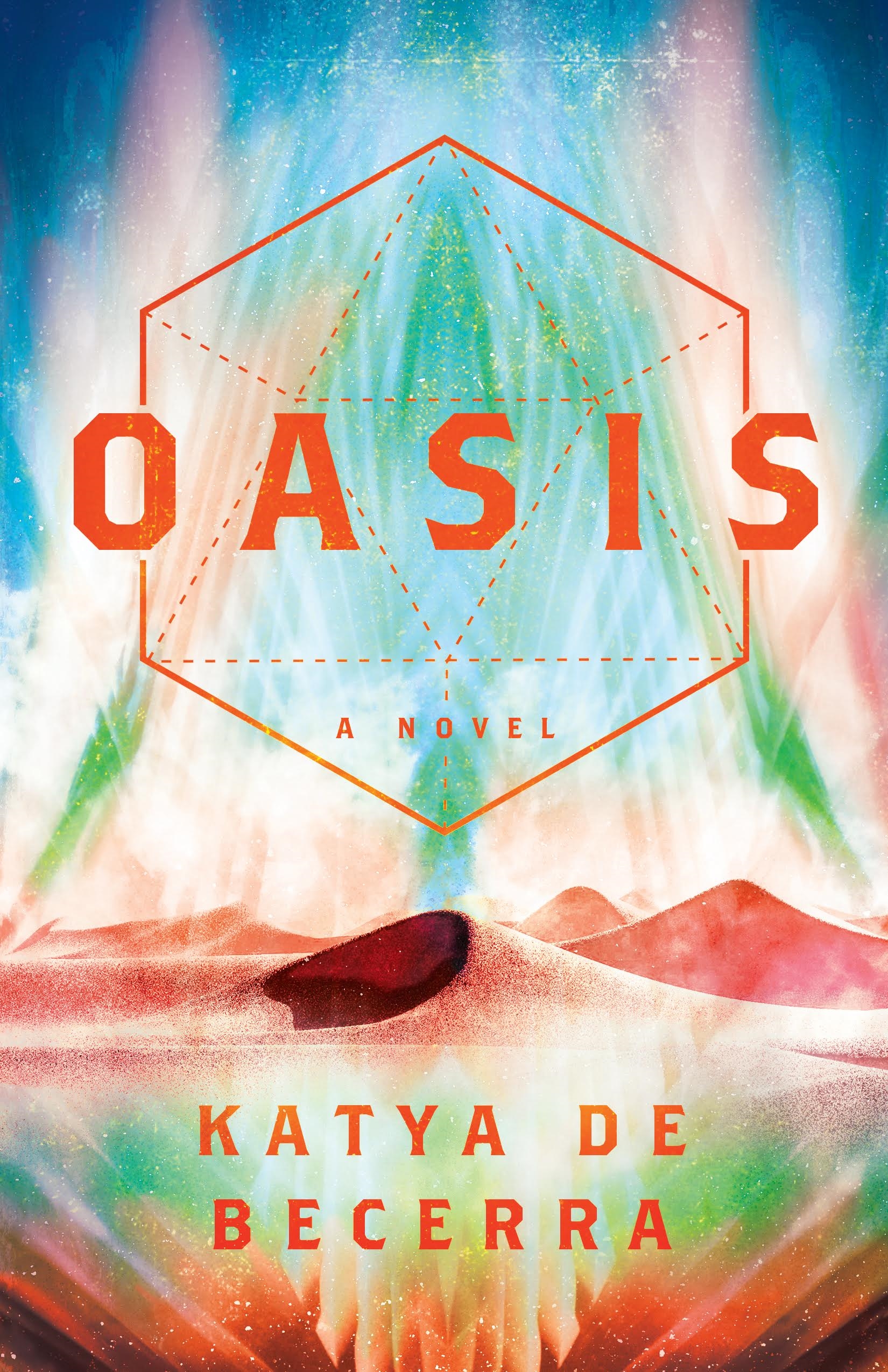 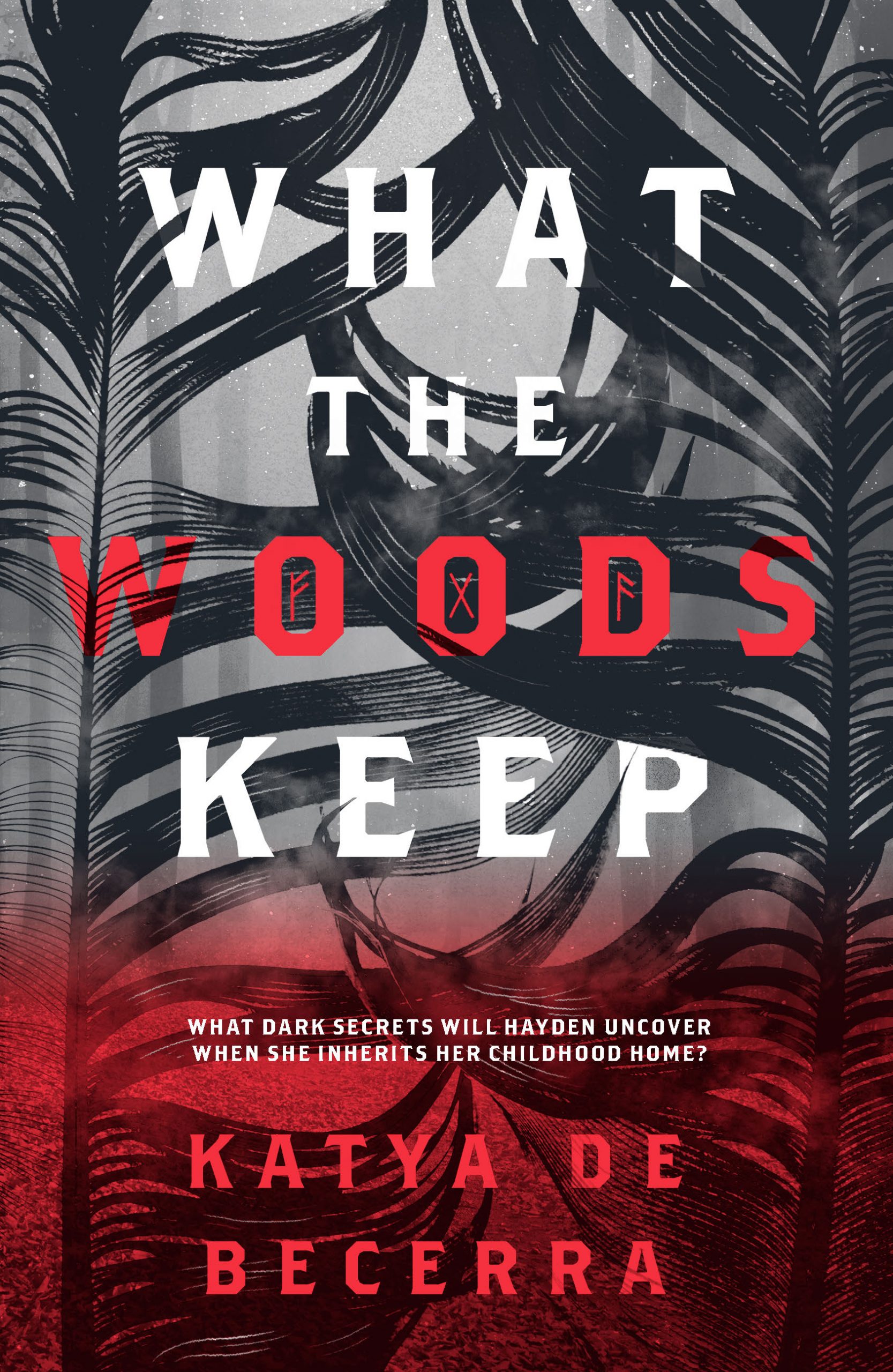